‘A picture wonderful for mingled power and simplicity. It is absolute truth’

This was how the British art writer Anna Jameson described Rembrandt’s masterpiece Girl at a Window, when she wrote about the Dulwich Picture Gallery Collection in 1842. Her comment could easily have spoken to several of the Gallery’s Dutch and Flemish works, such is their power to evoke a physical and emotional reaction. Even in the twenty-first century, they still possess the ability to enchant the viewer.

I joined the Gallery as its Director in 2017, shortly after the print publication of the wonderful Dutch and Flemish Collection Catalogue. One of my primary goals was, and still is, to ‘unlock’ the paintings in our collection for our audiences. To allow both long-standing friends of the Gallery, as well as first-time visitors, to approach these works with a sense of wonder and discovery. Scholarship, of the type undertaken by Ellinoor Bergvelt, Michiel Jonker (1947 – 2014) and those who supported them in creating the catalogue, remains vital to this. It is only through research that we can reframe our understanding of the contexts in which objects were created, challenging long-held assumptions and viewing them with fresh eyes. The present digital version of the catalogue represents a further ‘opening up’ of that original research, allowing it to be enjoyed by readers across the world. 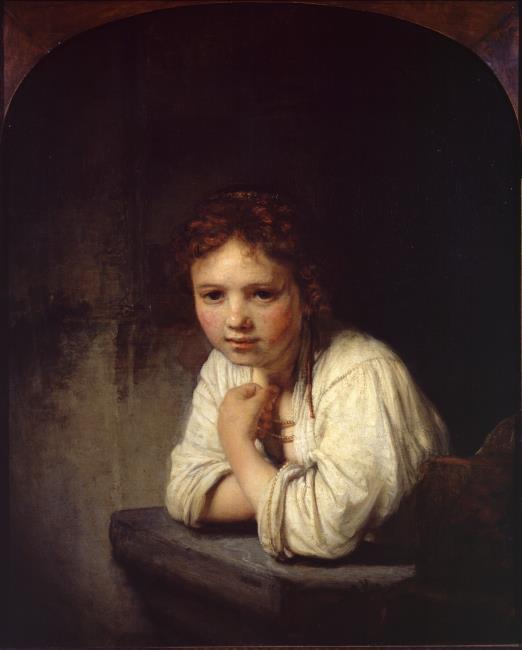 Finally, I would like to thank the RKD, especially Dr. Chris Stolwijk, Sabine Craft-Giepmans, and Rieke van Leeuwen and RKD volunteer Ineke Goudswaard. The Gerson Digital project, of which the catalogue forms part, is a monumental undertaking that seeks to explore the impact of Dutch and Flemish art beyond the Low Countries. Dulwich Picture Gallery is delighted to be part of this ambitious initiative, and I am grateful for the time and resources the RKD and its staff have given. I am in no doubt that the legacy of this project will continue to aid the public, students, researchers, academics and curators in their study of art long into the future.